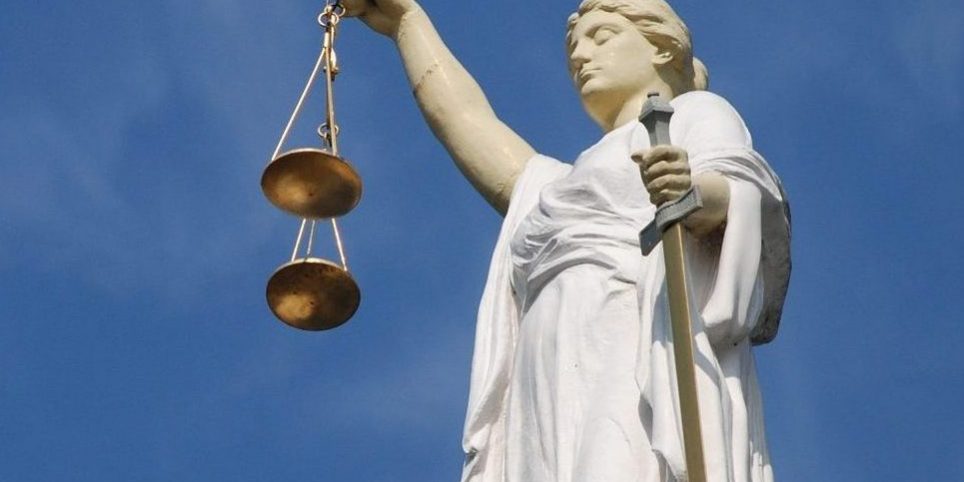 The Supreme Court has reached its decision, with important considerations regarding the definition of a sale contract and the transfer of property.

The final decision has been issued on the appeal by the owners of the vessel against the decision of the arbitrators finding that there was no contract of sale within the statutory definition and that the bunker suppliers were entitled to claim the price for the goods supplied under the same contract.

A contract for the supply of bunkers to the vessel “Res Cogitans” in the Russian port of Tuapse in the Black Sea was made on November 2014, ordered by the Owners, who were also the mangers of the vessel, on 31 October 2014 with the immediate bunker supplier, and first respondent, OW Bunker Malta Ltd (“OWBM”). The bunkers were obtained under a contract with its parent company, OW Bunker & Trading A/S (“OWBAS”), another member of the OW Bunker Group. OWBAS in turn obtained them from Rosneft Marine (UK) Ltd (“RMUK”), which itself obtained them from an associate, RN-Bunker Ltd (“RNB”), which had facilities in Tuapse and made the actual delivery. On 6 November 2014, OWBAS announced that it was applying to the court in Aalborg for restructuring.

The second respondent to the appeal, ING Bank NV (“ING”) financed the OW Bunker Group and claimed as assignees of any claim due to bankruptcy proceedings, which OWBM has against the Owners.

The essential problem arises from the insolvency of the OW Bunker Group and the concerns of vessel owners that they may be exposed to paying twice for such bunkers, once to their immediate bunker supplier group now insolvent, and again to the party that was the actual source of the bunkers, who may claim rights under a reservation of title or maritime lien following the chain of contracts. Thus, the owners did effect any payments to neither party and were now being claimed under their contract with OWBM.

The contract entered into by the Owners

The Owner entered on a contract with “OWBM” which described itself as a “contract of sale”, for the supply of 110 MT of gasoil and 1000 MT of fuel oil for a total value of USD 443,800. Payment was to be made within 60 days from date of delivery upon presentation of invoice.

The clause determining the moment of delivery provided:

“Delivery shall be deemed completed and all risk and liabilities, including loss, damage, deterioration, depreciation, contamination, evaporation or shrinkage to the Bunkers delivered and responsibility for loss, damage and harm caused by pollution or in any other manner to third parties shall pass to the Buyer from the time the Bunkers reach the flange/connecting pipe line(s)/delivery hoses provided by the Seller on the barge/tank truck/shore tank.”

The contract also provided that “until full payment” of all amounts due to OWBM, title and property rights were reserved to OWBM and “the Buyer” was in possession of the bunkers “solely as Bailee for the Seller, and shall not be entitled to use the Bunkers other than for the propulsion of the Vessel”.

An identical provision was present in the other contract between “OWBAS” and the actual supplier “RMUK” save for the difference that payment was requested within 30 days from date of delivery. There was no express provision in relation consumption, although the facts suggested that “RNUK” was aware that the bunkers were being supplied for a resale at a profit.

In dealing with a claim from OWBM and its creditors ING, the arbitrators had to answer the question whether a defense contained at section 49 of the Sale of Goods Act (SOGA) 1979 applied. The section contained:

“(1) Where, under a contract of sale, the property in the goods has passed to the buyer and he wrongfully neglects or refuses to pay for the goods according to the terms of the contract, the seller may maintain an action against him for the price of the goods.

(2) Where, under a contract of sale, the price is payable on a day certain irrespective of delivery and the buyer wrongfully neglects or refuses to pay such price, the seller may maintain an action for the price, although the property in the goods has not passed and the goods have not been appropriated to the contract.”

The arbitrators noted that if the contract were one of sale, then s. 49 (1) would preclude recovery for the price of the goods where the property in them had not passed to the buyer. This was confirmed in the award where they have rejected s. 49 (1) as a basis for recovery of the price since there was clause providing for the retention of title.

The arbitrators have also considered and rejected three other ways in which OWBM suggested that it could recover the price of the bunkers if treated as sold within the Sale of Goods Act: (i) under s 49(2), as being “payable on a day certain irrespective of delivery”; (ii) under s 50, as damages for non-acceptance; and (iii) on the basis that property passed for or in a nanosecond, as and when the bunkers went up in smoke.

Thus their conclusion was that no remedy under SOGA was available. This however did not prevented OWBM from claiming for a failure on part of the owners on complying with the contract, for the remedies available are not solely those contained on SOGA.

The issues before Court

In dismissing the Owners’ appeal at the high court, Males J affirmed that OWBM’s contract to supply bunkers to the Owners was not a contract to which the Sale of Goods Act applied, but was a contract granting that the Owners would have the lawful right to use any bunkers which they in fact used pursuant to the liberty they were given by its terms. He held that it was not subject to any further condition as regards the passing of property in any bunkers used.

The issues argued before the Court of Appeal were thus effectively two: (1) Was the contract a contract of sale within the meaning of s 2(1) of the Sale of Goods Act? (2) If not, was it subject to any implied term that OWBM would perform or had performed its obligations to its supplier, in particular by paying for the bunkers timeously? The Lords of Justice answered the two questions in line with the judge, reaffirming that in the present circumstances the contract was not deemed to be one of sale within the meaning of SOGA and the owners obligations were not subject to other obligations OWBM had in respect to its own suppliers.

The decision at the Supreme Court

The Owners’ appeal to the Supreme Court was based on the same issues argued before the Court of Appeal, consisting of five main points about the nature of the contract formed between them and OWBM.

First, that the nature of the contract is a matter of substance, not form. Second, it must be determined at the date when the contract is made. Third, it depends on what the parties then agreed, not what happened subsequently or what they expected they might do subsequently. Fourth, the question must be answered once and for all, and fifthly it must be answered by reference to the statutory test set out in s 2(1) of the Act, not by “reverse engineering”, which according to the Owner’s counsel meant: not because the consequences of recognizing the contract as one of sale within the statutory definition might cause a radical effect upon the parties.

The arguments submitted did not persuade the lords of justice and the decision from the Court of Appeal was maintained. On his final conclusion Lord Mance affirmed that the present contract between the owners and OWBM was not a contract of sale purely, but one that was sue generis, thus making the owners liable for any claim for the price of the bunkers irrespective of whether or not property had passed to them.

The reasons for such a finding in respect of the contract’s nature are due to the specific factual issues of the present case.

The goods supplied to the owners remained the seller’s property by reason of the retention of title clause, but the risk of damage or loss to the goods had already passed to the buyer, in accordance of a “delivery clause” previously mentioned above. Also, the buyer were authorized to consume the goods for their commercial benefit despite not being vested in full proprietary rights over the goods, e.g. they still were not authorized to resell the bunkers supplied under this contract. In practice, there was a contract that permitted a certain use of supplied goods although no transfer of property had occurred, thus differentiating from a contract of sale.

It should be note as well an important consideration from the Lords that, even if the contract was treated as a contract of sale, s.49 of SOGA 1979 does not preclude other claims under the contract that fall outside the scope of this provision. In doing so the Lords have over-ruled partially the previous ruling from F G Wilson (Engineering) Ltd v John Holt & Co (Liverpool) Ltd (often referred to as “Caterpillar”) [2014] 1 WLR 2365.

The claim against the owners was also allowed despite OWBM itself having not paid its own suppliers. It was decided that what really mattered in this scenario was that they were entitled to authorize the Owners to use the supplied bunkers at the moment the contract was entered into, by their contract with their own suppliers. Such contract contained provisions similar to the contract for the supply of bunkers with the Owners, as viewed above, where they had 30 days after delivery to effect payment for the goods supplied.

This decision will change the approach of both buyers and sellers when entering into contracts that contain a clause for retention of title. The parties should now focus not only whether or not property has indeed passed from one to the other but who is bearing the actual risk for loss or damage to the goods and if any provision may give rise to a claim outside the scope of s. 49 (e.g. the right to consume the goods). Buyers should be specifically aware to claims after the goods have been physically delivered and in accordance with the contract’s delivery terms.

Each contract will have to be examined properly in the circumstances to ascertain any possible claim, specially now that s.49 of SOGA was declared not to be an absolute bar to other claims arising from the contract.