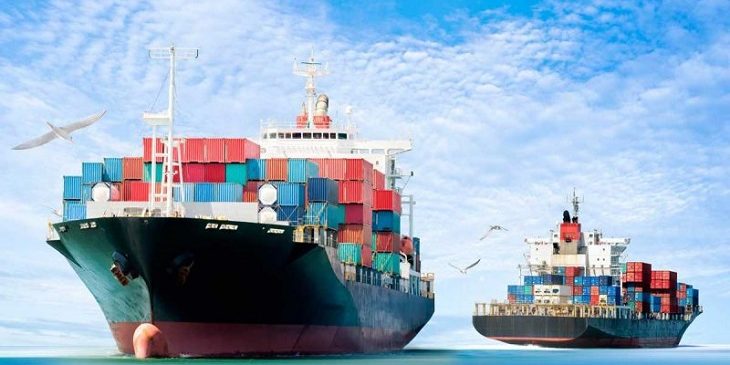 Once concluded the investigatory stage of the criminal proceedings instituted in Spain after the ecological disaster caused by the oil spillage from the M/T “Prestige”, civil claims were brought against the Owners of the vessel and their P&I insurers –the London P&I Club– under Article 177 of the Spanish Penal Code 1995 and the CLC. The sums claimed amount to nearly 4.4 billion EUR –adding the claims of France, who joined the Spanish proceedings.

Although the P&I Club acknowledges its CLC liability, it contends that its non-CLC liability to third parties must be determined by the terms of the insurance contract, i.e. the Club’s Rules, which contains a London arbitration clause and a “pay to be paid” clause.

Accordingly to its position, the Club took no part in the Spanish proceedings and sought a negative declaratory relief from London arbitrators in respect of its non-CLC liability to Spain and France. The arbitration proceedings resulted in two awards which declared that: (1) Spain and France were bound by the arbitration clause contained in the Club’s Rules; (2) pursuant to the “pay to be paid” clause, in the absence of prior payment of the claims by the insured, the Club is not liable to Spain and France; and (3) the Club’s liability does not exceed the cover limitation of one billion USD stated in Rule 11.3.

The present judgment turns on an application by the Club, pursuant to s. 66 of the Arbitration Act 1996, to enforce, as judgments, those arbitration awards obtained against Spain and France. However, the Club’s application was resisted by both Spain and France as a matter of jurisdiction –because of the state immunity that assist them– and as a matter of discretion. They also brought applications, pursuant to s. 67 and/or 72 of the Arbitration Act 1996, challenging the substantive jurisdiction of the arbitration Tribunal on the grounds of the independent (non-contractual) nature of the direct action rights under Spanish law, the non-arbitrability of the claim, and waiver (only in relation to France).

Mr. Justice Hamblen granted the Club’s application and dismissed the Defendants’ in the following.