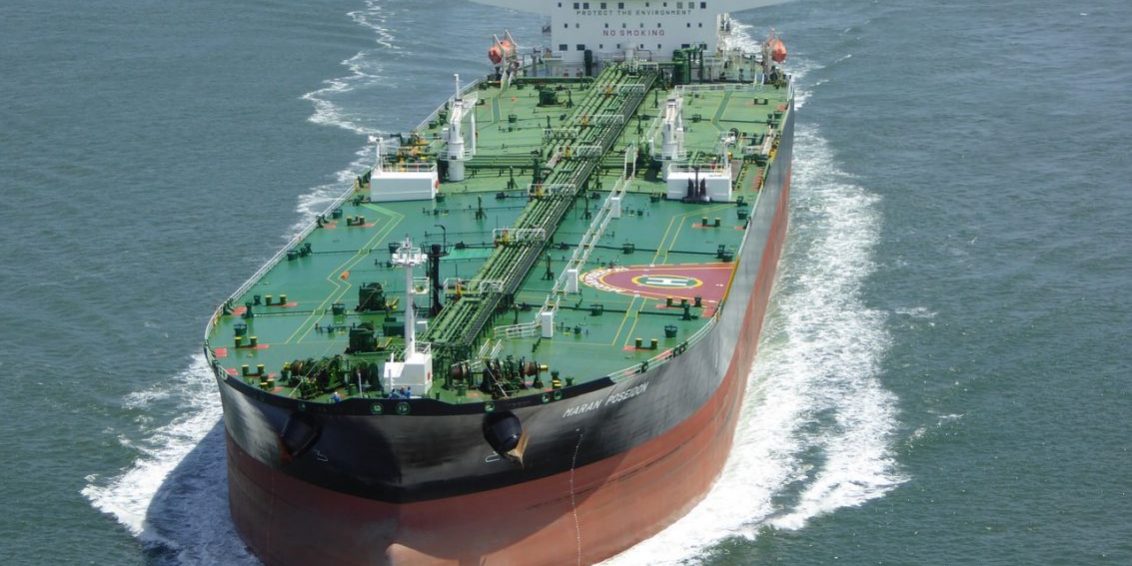 This was an appeal by trader Glencore against the $100m damages, interest and costs for deceit awarded by Flaux J to the Romanian oil company, Petrom.

Flaux held that Glencore was liable for selling counterfeit cargoes of crude oil, inferior and cheaper crudes having been blended to resemble recognised grades of “Iranian Heavy” and “Gulf of Suez Mix”.  These cargoes were then sold into Romania with false documentation asserting that the cargoes were genuine Iranian Heavy and Gulf of Suez Mix and at a price referable to the market prices for those grades.  Glencore’s appeal was about quantum only. Fraud was not contested in the appeal.

The crux of Glencore’s argument was that the counterfeit blends had not caused any damage to the Romanian refineries and the performance of the blends would not have been greatly inferior to the recognised grades they were passed off as.

In a detailed judgment the Court of Appeal has rejected Glencore’s arguments, upholding the Judge’s conclusion that the market value for which Petrom had to give credit should consider the  risks and uncertainty surrounding the unfamiliar blend which the hypothetical purchaser would have taken into account at the date of purchase.  What happened later, in the view of the Court, did not affect the market value.

To read the judgment in full, see here.