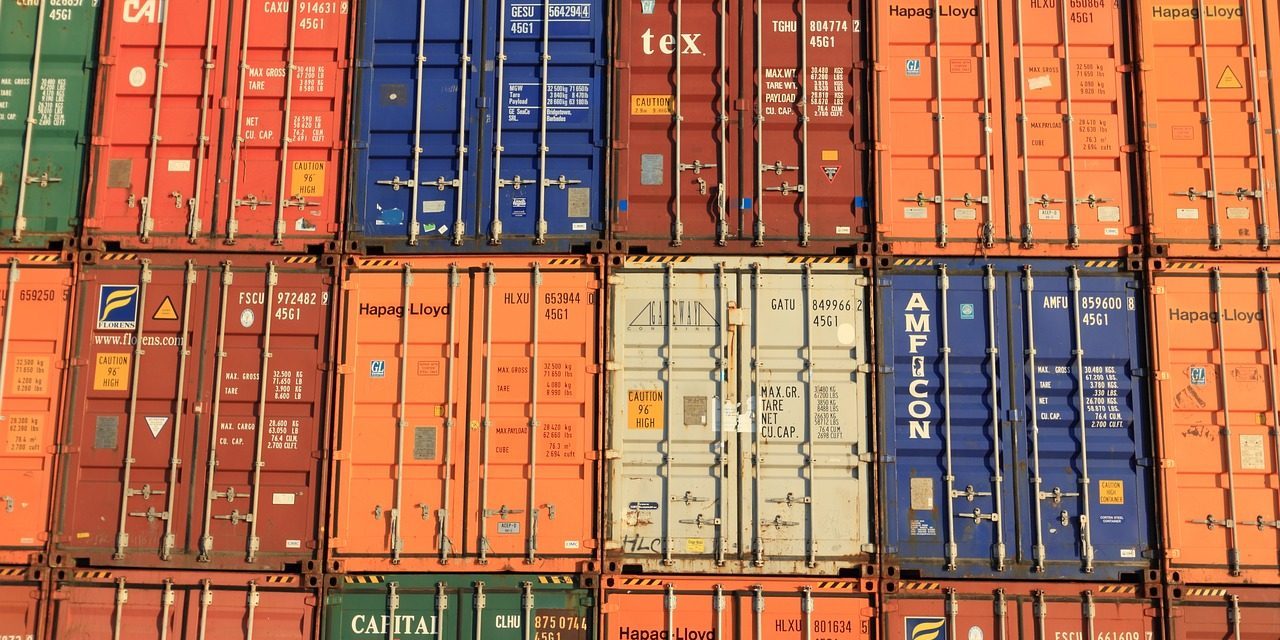 It is no secret that Spain is a major cargo interest country where insurance recoveries against carriers account for the largest part of the maritime legal practice.

The entry into force of the Spanish Shipping Act (SSA) brought some hopes for the cargo interest to stop major shipping lines from successfully obtaining stay of proceedings judgments in Spain. The case law before the SSA came into force was very favourable to the shipping lines; Courts frequently agreed that claims against carriers should be pursued in the forum inserted in the bill of lading, often a more expensive floor for the cargo interest.

Section 468 of the Spanish Shipping Act (SSA) under the label of “Jurisdiction and arbitration clauses”, set out the following: Without prejudice to the International Convention in force in Spain and to the EU Regulations, clauses with an agreement to a foreign jurisdiction or foreign arbitration contained in contracts for the use of a ship or other ancillary navigation contracts, shall be null and considered as non existent, unless they have not been individually negotiated. Particularly the insertion of a jurisdiction or arbitration clause in the printed form of any of the contracts mentioned in the earlier paragraph shall not mean by itself the fulfilment of the terms requested by this article.

The hopes of the cargo interest have been tested in a recent case before the Commercial Court of Appeal in Valencia. The appeal concerned a claim for damages to a cargo of meat sold by appellants Moralejo to an Argelian firm on C.I.F. terms with destination in Oran. Moralejo were also the shippers under relevant bills of lading issued by Mediterranean Shipping Co. While risk had passed on shipment to the Buyers under the sale contract the latter entered into an assignment contract with the Sellers enabling them to pursue the claim for damages in Valencia (Spain) against Mediterranean Shipping line and the freight forwarders Davimar. The Valencia Commercial Court declared a stay of proceedings holding that London Courts were competent to hear the plaintiffs’ claim.

Moralejo appealed the judgment of the Commercial Court of Valencia on the following grounds:

– First, the jurisdiction clause inserted in the bill of lading was not negotiated by the shippers; The latter had entered into a carriage contract with the freight forwarding Company Davimar and not with the line. Accordingly the shippers alleged that there was an unilateral incorporation of the clause that forced the shippers to litigate in a foreign and expensive jurisdiction such as England.

– Secondly, there was no foreign aspect of the case that justified the application of the EU 22/2001 Regulation, only the SSA should be applied, and the omission by the Court below of Section 468 was wrong.

– Thirdly, the respondents were incurring in an abuse of law by using a foreign jurisdiction instead of the natural jurisdiction

– Fourthly, Moralejo never consented to the submission to the Courts of London. The clause was abusive and therefore null.

– Finally, reference to the custom or use of commerce was invalid as article 468 of the SSA came from a higher ranked norm than any use of commerce. Moreover the forwarder could not allege the existence of the jurisdiction clause between himself and the shipper as he was not a party to the bill of lading.

The Court of Appeal held:

Facts; from the e-mails exchanged between the parties Moralejo asked for a price quotation to the forwarders Davimar; The correspondence exchanged showed that the parties knew well the shipping practice; that Davimar invoiced an amount of EUR 7.155 for the carriage services; the carriage was made under a bill of lading issued by the respondent Mediterranean Shipping Co. SA. that named Moralejo as shippers and Algeria Business Center as consignee; The domicile of the carriers shown in the bill of lading was an address in Geneva and in the bill of lading had a clause stating that by accepting this bill of lading the merchant agreed to all terms and conditions incorporated whether printed, sealed, or otherwise incorporated in both faces of the bill of lading… as if they were signed by the merchant; The bill of lading also included a law a jurisdiction clause to English law and English Courts, the receivers made a letter of assignment, and the claim was addressed to the forwarders and the line as contractual and effective carriers respectively. The line provided the Court with samples of similar bills of lading where these clauses were commonly used.

As to the applicable law, the Court of Appeal held that regarding the validity of the incorporation of jurisdiction clause into bills of lading the EU Regulation 1215/2012 and its predecessor Regulation 44/2001 applied. It also took into consideration the case law emanating from (i) the European Courts of Justice on this subject matter, for example the judgments of Castelleti and Coreck Maritime; (ii) the Spanish Supreme Court judgments supporting the validity of this type of clauses into bills of lading including the Supreme Court judgment of 20 February 1997; (iii) the Court of Appeal judgments on this subject matter including those of the Courts of Appeal Madrid and Pontevedra. In the first case Maersk line succeeded in the incorporation of a jurisdiction clause even where the plaintiff had not brought the complete wording of the bill of lading to the attention of the Commercial Court. The Madrid Court of Appeal, refusing an argument of lack of connectivity and abuse of law, considered that the shipper gave its consent and there was a common use of this practice in shipping.

Furthermore, regarding the alleged invalidity of the use of commerce versus article 468 of the SSA, the Court of Appeal was of the view that the coming exit of England from the European Union had not materialized, and therefore the EU Regulations had to apply to this matter as section 468 of the SSA stated that the application of this section was without prejudice to International Conventions in force in Spain and to EU Regulations. Reference by the appellants to the Rotterdam Rules was according to the Court of Appeal of no use as the Rules were not in force.

As to the application of the law to this particular case, the Court of Appeal held that the incorporation of jurisdiction clauses in bills of lading had to be examined case by case as not always such incorporation would be valid or effective. However in the present case according to the Court of Appeal the plaintiff, as shipper of the goods in the bill of lading, was bound by the terms of the bill of lading even if the relationship with the line came via the freight forwarders.

As regards the position of the forwarders vis a vis the claimants, the Court held that the forwarders had entered into a contract with the line on behalf of the appellants but that such contract was not nomine propio as the terms of the bill of lading showed the appellants as shippers and not the forwarders. Accordingly the contract and its terms had to have effect between the shippers (Morajejo) and the line, and the line could validly allege the content of the jurisdiction clause contained in the bill of lading. Moreover since the claim was pursued against both defendants in solidum, art. 1148 of the Spanish Civil Code had to apply and the forwarder as debtor in solidum was entitled to use any exception arising from the nature of the obligation.

It is submitted that in liner trades very unusual facts will be needed for shipping lines not to enjoy the protection of EU jurisprudence. However Brexit might result in the change of this equation as many lines chose English Courts as forum for their dispute resolution and the umbrella of the EU case law may no longer apply to it. The incorporation of jurisdiction clauses in tramp bills of lading may also have a different fate considering the way this type of bills are circulated and used by merchants. Meantime the hopes brought to the cargo interest by section 468 of the SSA seem to remain an oasis in the desert.