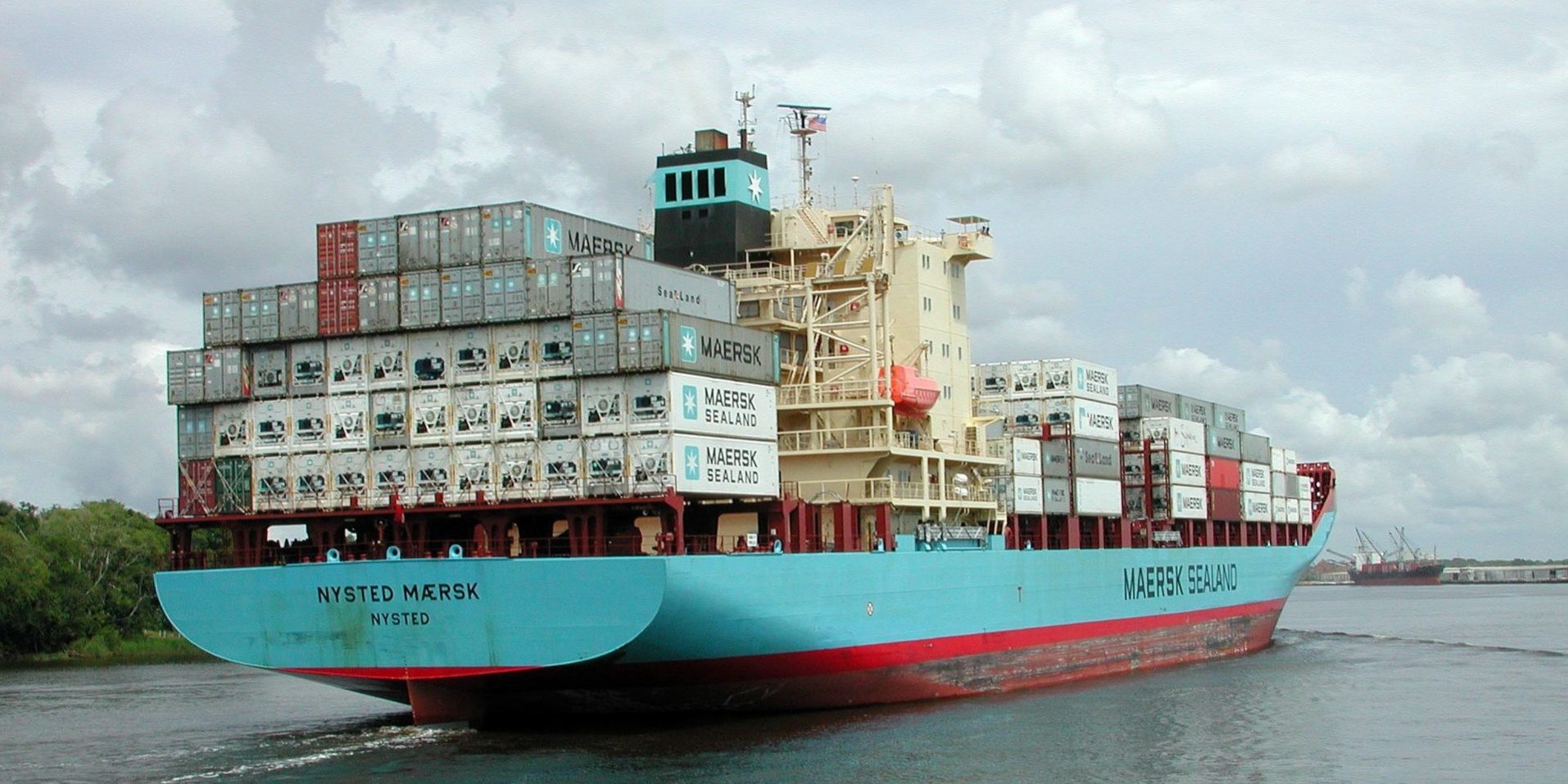 This was an appeal by Messrs. A/P Moller Maersk AS against the judgment issued by the Valencia Commercial Court in respect to a claim for demurrage and other costs incurred by a shipment of containers at the port of destination in Saint Petersburg (Russia) for about 150.000,00 USD.

The appellants (Maersk) had sued the forwarders Messrs Arkhangelsk Shipping Agency SA for a claim of damages incurred by the line at the port of destination as a consequence of the receiver’s failure to collect the goods in Russia.

The appeal presented by Maersk line was based on four grounds, including, lack of motivation of the Commercial Court judgment, error in evaluation of the evidence, breach of construction of the damages suffered, and incorrect application of time bar.

After careful consideration of the grounds of appeal, the Valencia Court of Appeal confirmed the Commercial Court’s judgment and held:

(i) The Commercial Court’s judgment was correctly motivated and dealt with all aspects of the debate as argued by the parties. A mere reading of the judgment, according to the Court of Appeal, showed that the appellants knew very well the reasons employed by the Commercial Court to refuse their claim, which were dealt with again in the appeal.

(ii) The forwarders were not party to the bill of lading; they were not the shippers nor the receivers, or lawful holders. Therefore the claim for demurrages and other costs, which was purely based on the terms of the bill of lading, could not be passed onto them.

(iii) The claim was not a claim for freight or for a direct expense but a claim for damages incurred as a result of the receivers’ failure to collect the goods at the port of destination. The Court of Appeal distinguished this situation from another where the goods were not discharged. As the Court of Appeal rightly considered in this case the goods were discharged but they remained uncollected at the port of destination by the receivers, which in turn generated damages; cargo movements, demurrages, and inspections. These damages could not, according to the Court of Appeal, be assimilated to freight and therefore could not be passed onto the forwarder.

(iv) The 2014 Shipping Act did not apply to this case. The facts took place before the Act was passed in Spain. The Court of Appeal did not give any guidance as to whether this could have changed his judgment. It is suggested that the outcome would have remained the same.

(v) The Commercial Court’s judgment had been consistent with earlier judgments given on very similar sets of facts in Spain. The appellants’ argument regarding the exchange of emails in which the forwarders were involved only showed that the latter were willing to cooperate with the line to sort out the unwelcome situation that took place but these exchanges cannot be used to argue any sort of liability against the forwarder.

This is an interesting judgment that shows the important effects for the Spanish Court to consider decisions for forwarders when their name is included, or not, in the Box of the bill of lading.