Glencore -v- Navig8 [2018] EWCA Civ 1901. Considerations about the independent nature of the Letters of Indemnity. 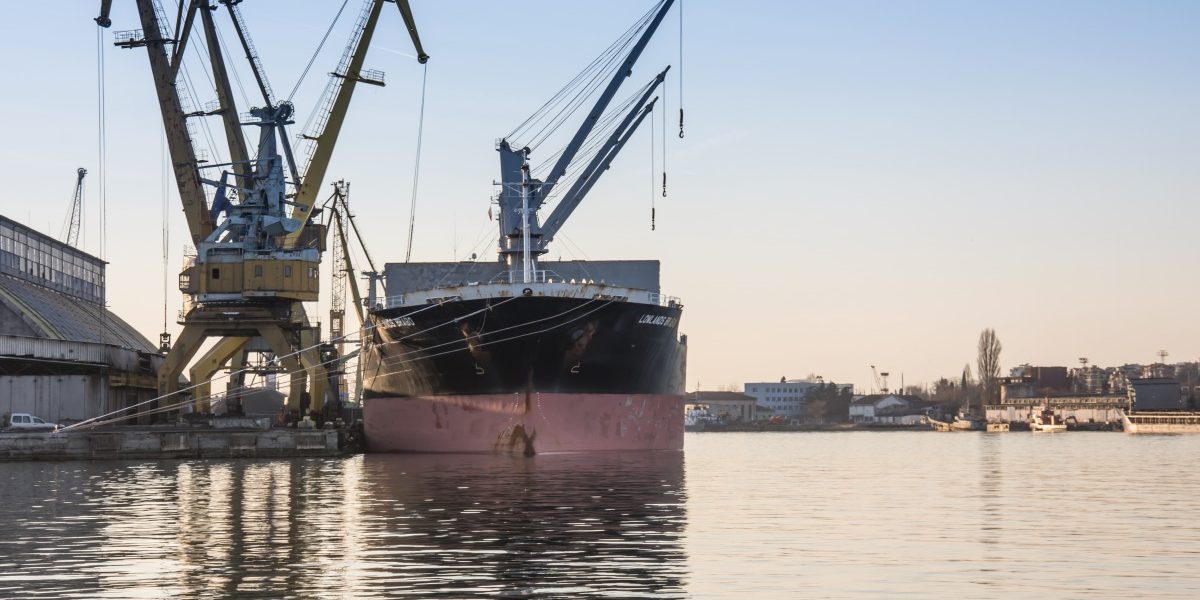 The court interpreted the terms of a voyage charter party (“VC”) and two letters of indemnity (“LOI”) to answer whether a claim brought by the disponent owners (“Navig8”) under the letter was defeated by the operation of a time bar clause in the voyage charter party.

This was an appeal by a voyage charterer (“Glencore”) following a decision from the commercial court that a claim brought under a letter of indemnity was not time-barred by reason of a clause in the voyage charter party agreement. Under that clause, the period of validity of any letter of indemnity issued by the parties was three months from the date of issue. This provision conflicted with the terms of the LOI which, under its cl.5, stated that there was no time bar for any claim under the letter and that it expired only when the original bills of lading were returned to the carrier.

The appellant argued that cl.38 of the voyage charter applied to any letter of indemnity issued by the parties, thus the respondent’s claim, which was brought more than three months after the date of issue, was barred. The respondent insisted that letters of indemnity are, by their very nature, independent agreements and only its terms are relevant to it.

The decision in favor of the Respondents.

Cl.38 of the VC was irrelevant to the letter of indemnity. The decision was based on the following factors:

As reaffirmed by the Court of Appeal, the Letters of Indemnity are stand-alone agreements that must be treated in accordance with their own terms. The parties to it may only rely on terms from another contract between them through express reference or incorporation; otherwise, they will be treated as completely independent agreements.

This is a case where the circumstances would lead the parties to believe that the LOI was automatically subject to the terms of the VC, due to the wording of clause 38. Thus, it is important that the courts reaffirm the separation of the two contractual relationships, giving the necessary clarity to parties issuing and relying on Letters of Indemnity.