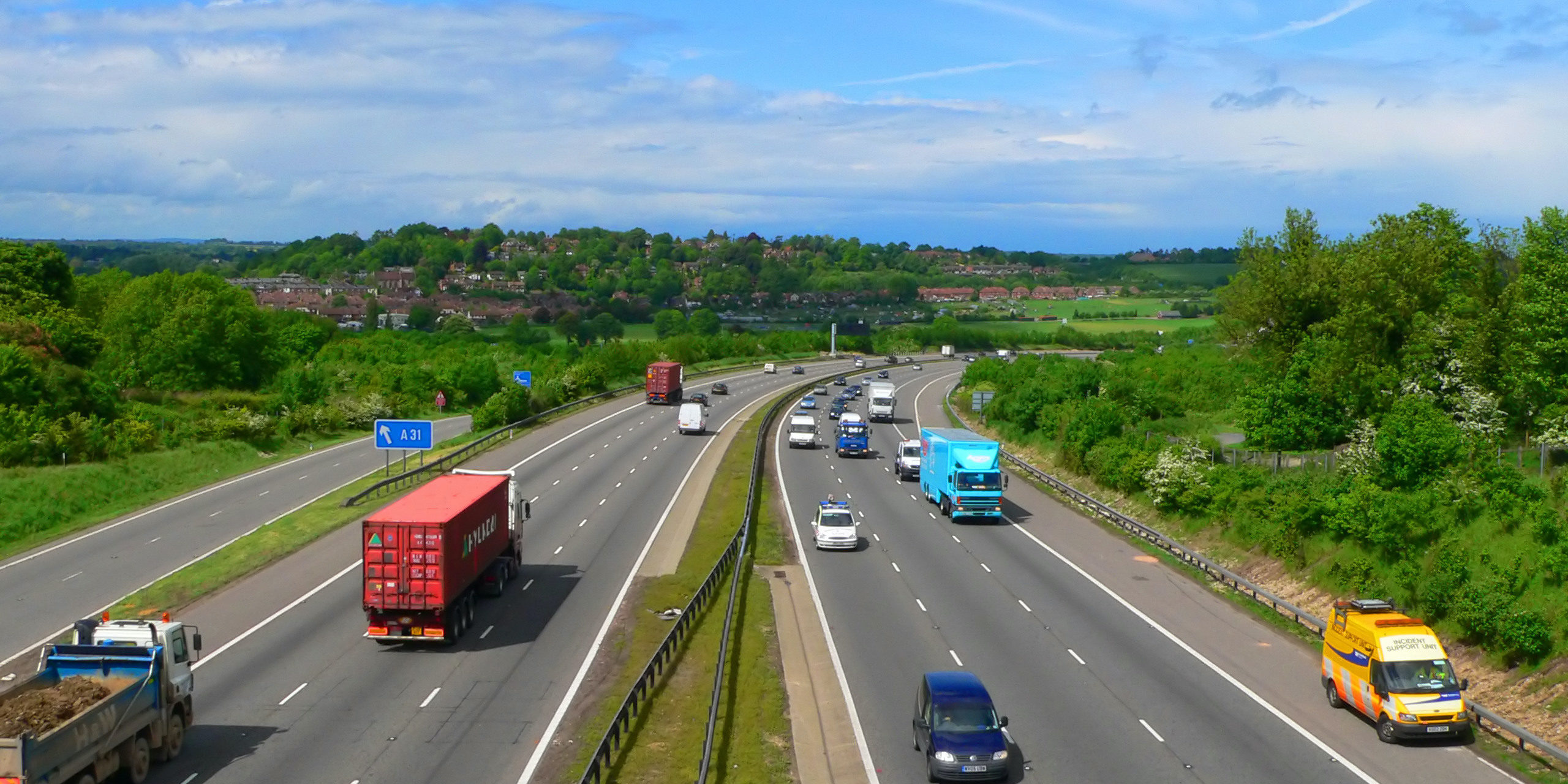 Recent developments on domestic carriage by road in Italy

The 2014 Stability Law no. 190 introduced several changes to the road haulage sector in Italy, aiming to reduce fragmentation in the sector and dissuade the indiscriminate use of sub-carriers. Under the new law, a carrier can contract a sub-carrier only upon prior agreement with the sender/principal. Our Member for Italy Claudio Perrella discusses this and other changes that will have a significant impact on the domestic industry:
http://www.forwarderlaw.com/library/view.php?article_id=1013

Claim against Insurance Company not Time-Barred Under CMR

Following the theft of a cargo and insurers refusal of coverage, a haulier elected to pay the loss to the freight forwarder (as agent for the cargo owner) and pursue their insurers directly for compensation. Insurers argued that they were not obligated to pay out on the haulier’s voluntary payment to the forwarder, and further that the claim was time barred under the CMR having been brought more than 1 year after the incident. The Maritime and Commercial High Court took a different view: Aage Krogh of IIUNO Denmark discusses the decision here:
http://www.forwarderlaw.com/library/view.php?article_id=1014

As our readers will know, the agreements governing international transport mandates can be as complex as the transportation process itself. Most  parties carry on business under standard terms, reverse terms, tariffs, or similar arrangements that are incorporated by reference into any particular movement. While these documents are rarely requested and even more rarely read, they can have a big impact on commercial liabilities and responsibilities. In his recent Legal Lookout column, Steve Block discusses the case of Federal Marine Terminals v Dimond Rigging, which considered just such issues:
http://forwarderlaw.com/library/view.php?article_id=1015

Under Ukrainian law, like that of most countries, the rights of an owner over cargoes in the custody of the customs authorities is heavily restricted. In Ukraine, however, it can be an offense to deal with or contract in respect of goods that are not yet cleared, and the authorities may impose fines as well as voiding agreements of purchase and sale in respect of such goods. Wise buyers will take steps to inform and protect themselves by reading this commentary by Alexander Chebotarenko of Interlegal:
http://forwarderlaw.com/library/view.php?article_id=1017