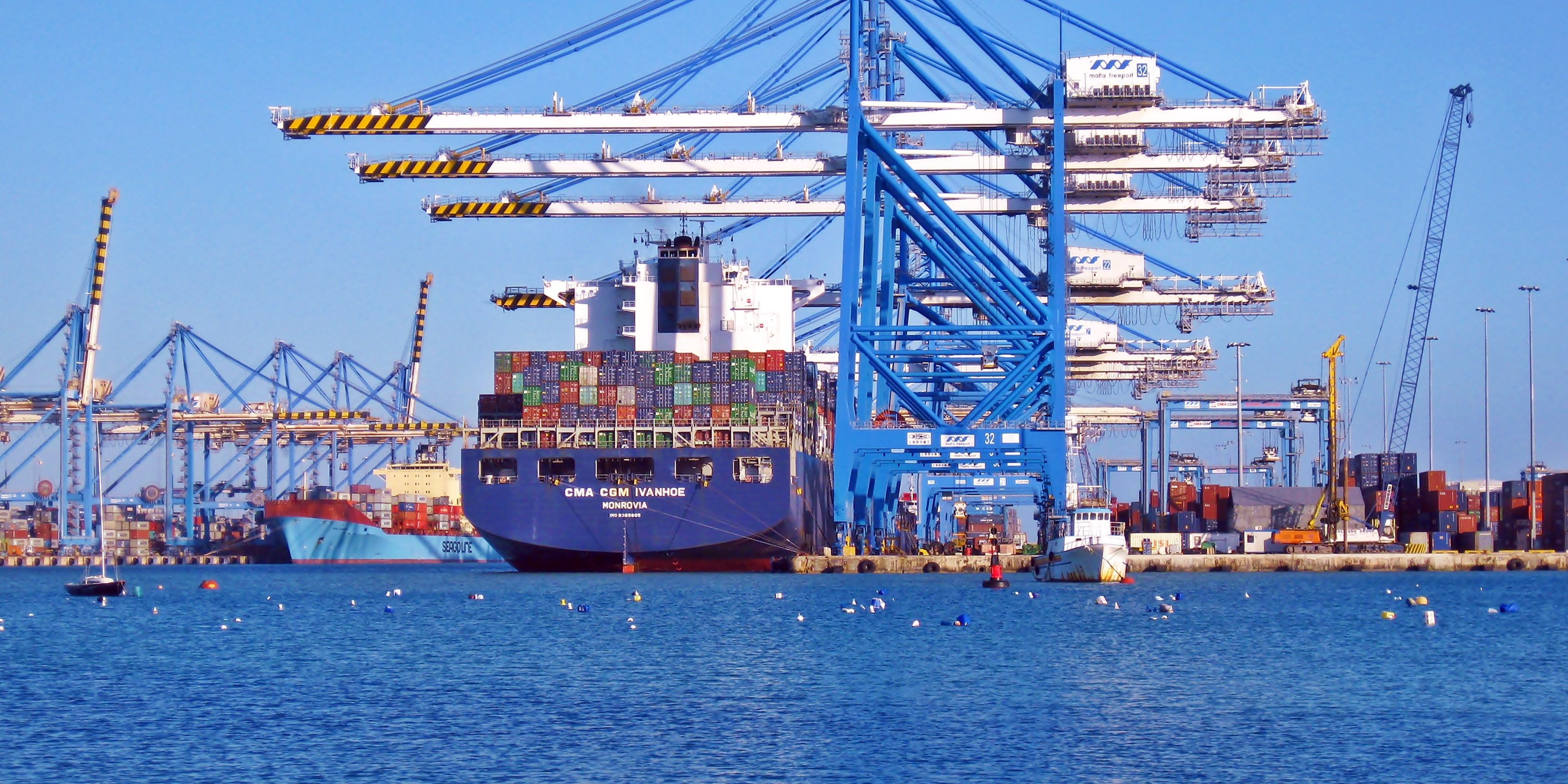 Charterers and owners ought to be aware of the court’s view on the meaning of clause 8 of the Inter-Club Agreement (ICA) 1996, which will affect their liabilities under the contract.

The Commercial Court has recently issued a decision on an appeal on behalf of the charterer against an Arbitration Award where they were found to be fully liable towards the owners for losses in connection with their charterparty agreement.

The facts on the current case were as follows:

The charterer had agreed with the owners to charter their vessel for a shipment of soya bean meal from South America to Iran under a New York Produce Exchange Form. After loading the cargo, the vessel proceeded with its voyage and arrived at the discharge port in December 2012. Upon the vessel’s arrival, The Charterer ordered it to withhold discharge until they received payment for the shipped goods, which has lasted for a period of four months.

During the waiting period, the cargo on board started to overheat and when the vessel was finally discharged on May 2013 it was found to be damaged. Consequently, the receivers brought a substantial claim against the owner in respect of such damages, which was paid after the parties reached a settlement.

The owners in turn claimed the value of the settled damages in arbitration proceedings against the charterer. Both parties agreed that any issues of liability were to be settled in accordance with the Inter-Club Agreement (ICA) 1996, which has been incorporated into the charter party. It was also agreed that the relevant provision for the present case was clause 8 (d) of the agreement, providing as follows:

“(8) Cargo claims shall be apportioned as follows:

(d) All other cargo claims whatsoever (including claims for delay to cargo):

Unless there is clear and irrefutable evidence that the claim arose out of the act or neglect of the one or the other (including their servants or sub-contractors) in which case that party shall then bear 100% of the claim.”

The arbitrators found that neither the Owner nor the Charterer were in breach or at fault for the damages occurred, however, it was the charterers actions by loading and ordering the vessel to delay discharge that caused the cargo loss. The question the arbitrators were put before was if this actions on their own was enough to find the charterer fully liable, in the sense that the word “act” on clause 8 (d) means any act, not necessarily an act with fault, breach or neglect.

The Tribunal found that the wording of the clause did suggest that it means any act and that the charterers were 100% liable to compensate the owners for their losses in respect of the damaged cargo.

The award was appealed to the commercial court on the same ground of what was the true meaning of the word “act” on the ICA 2006, where the Court confirmed the arbitrator’s decision and maintained the meaning of the words on clause 8(d) on the same terms of the award, dismissing the appeal. It was the judge’s view that on a true construction of the clause’s meaning having regard to the whole of the contract’s provisions, including the ICA rules 1996, the word “act” could only be inferred as meaning any act on behalf of a party, irrespective of fault or neglect.

Having regard to this recent decision, parties may now seek to change their approach when contracting into a charter party incorporating the ICA 1996 provisions. The contracting parties now have to be aware that they may be found liable irrespective of fault or breach of the contract and will want to protect themselves by avoiding to commit any acts that creates risk of cargo claims.