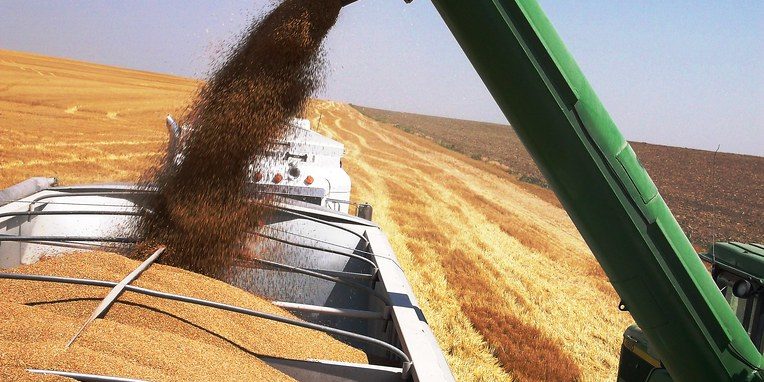 The Málaga Court of Appeal has confirmed, by a judgment handed down on the 17 January 2013, the High Court ruling of 18 October 2010 where Mapfre Industrial S.A. was held liable under the contract of insurance it had with the claimant, a stevedoring Company.

The facts giving rise to this dispute took place by the end of 2005. A shore crane that was being prepared for the discharge operations of 55.000 tonnes of grain on board panamax MV IOLCOS CELEBRITY resulted severely damaged.

The insured stevedoring firm, after seeking advice from the port Authority and the Harbour Master, decided to order the ship to evacuate the port in order to secure the crane and the berthing area. As a result of this order, the vessel had to wait outside the port for several days, and expenses were incurred in excess of EUR 140.000,00. This amount was paid for by the stevedores to the charterers.

In turn, the stevedoring firm sought redress from his liability insurers, but the latter refused to cover the claim on the ground that there was no “actual” damage suffered by third parties, and accordingly the salvage costs were not recoverable under the terms of the insurance policy as the cover, they said, had not been triggered.

The High Court refused all the arguments run by the liability insurers and held that the salvage costs, arising from the stevedoring firm’s decision to order the vessel to leave the port, were incurred in order to prevent damages to third parties. Furthermore, the Court held that these costs were incurred under the scope of cover provided for by the terms of the insurance policy, and, accordingly, they were to be indemnified by the insurers.

Arizon Abogados SLP represented the successful stevedoring firm; Dolores Pérez Mazuecos intervened in all the hearings and in the appeal. Dr. Felipe Arizon drafted the lawsuit before the High Court.

A copy of the judgment is available upon request.